a book that tells the good, the bad and the ugly about custody disputes 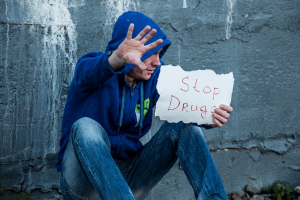 You suspect your teenage son is buying illegal drugs

You put a recording device on your home phone, to be able to monitor his calls without his consent. That’s okay, right? It’s for your son’s own good.

But what if you want to record his cell phone calls, and you arrange with the phone company to record all of his conversations because …

After all, you pay for the phone, and it’s for his own good, right?

Maybe, and maybe not.

Then What if Your Son is Late for Curfew?


You go out looking for him, and you see him talking to a person of questionable quality. No problem! You whip out your cell phone, that wonderful smart phone that has audio recording and video recording capacity …

And you start recording your son and that person of questionable quality.


You Can’t Hear What They’re Saying at First


And your son can’t see you, but you move closer and closer, video recording, and now you are starting to pick up audio.
Sure enough, the moment you feared is happening. Your son hands that questionable person money, and then takes a small bag of white powder in exchange. It’s still all good, right? It’s for his own good. 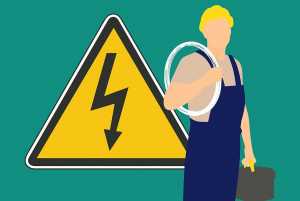 Or Maybe You Are Getting A Divorce

You are standing outside your house, and your wife opens the door, and gives a very intimate embrace to the appliance repair man, far more intimate than what you have received in a long time.

You lift up your phone, flip on the video recorder, and record the whole steamy conversation and the nonverbal communication.

That’s What Those Phones Are For, Right?

Any one who looks up YouTube will see video recordings of funny scenes when the other person doesn’t know they are being recorded.

Everybody does it, so it must be legal, right? 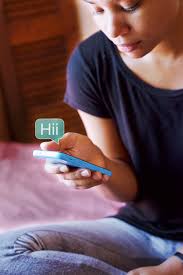 What Are the Telecommunication Laws in Your State?


In Oregon, ORS 165.540(1)(a) prohibits a person from obtaining the whole or any part of a telecommunication to which the person is not a participant …

What’s the Definition of A Telecommunication?


There is a significant exception:


How Do the Laws Relate to the Story Examples?


Recording Your Child on Your Phone

In the example where you are recording the telephone call of your child on your phone, it is probably legal to do so.
• You pay for the phone, you are the subscriber, and it is a member of your family.
• Further, the recording probably happened in your home.

It may not be that clear, however.

What if You Moved from Another State, and Retained Your Old Phone Number?

At that point, the signal may be crossing state lines as it is bounced back and forth from satellite receivers.

That Prohibition Only Relates to the Recording of the Conversation, However …

It does not apply if the phone line is simply open and someone else is listening in on the conversation as the phone is out of sight in your pocket. Or if you keep a computer in your bedroom, and you use Skype.

You can call in to the computer, which is allowed because you are not recording, and then record what you hear going on in your bedroom.

After all, you are a participant in the conversation and are giving your consent. The appliance repairman and your wife, however, have no idea that they are being recorded.

What is Less Clear, However


The frequent use of the video and audio record function on most people’s cell phones is less clear.

Few people are thinking about whether they are legally recording when they are pulling out their phones and videotaping every funny, or not so funny, thing that happens.

What if All Participants Have Not Been Informed?

Oregon law ORS 165.540(1)(c) prohibits obtaining or attempting to obtain the whole or any part of a conversation by means of any device. If all of the participants have not specifically been informed that their conversation is being obtained


There Are Significant Exceptions to This Rule

Specifically, it does not apply to subscribers or members of their family or if it occurs in their own home. It does not apply to public or semipublic meetings, such as government hearings, trials, public speeches, rallies and sporting or other events

What Does That Mean in the Day and Age of Cell Phone Recordings?

There is not any Oregon case law that interprets this statute,
particularly in the very common use of recordings that are everywhere. 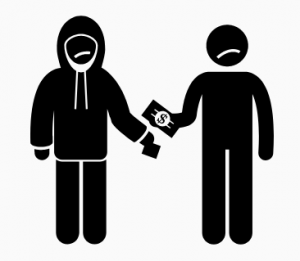 Going Back to That First Example

You record your son’s conversations on his cell phone ~  Probably permissible, assuming that some other jurisdiction’s laws
do not apply.

Following your son and video recording?

You record your son and video record his interaction with the questionable quality person
Probably permissible if you are not able to hear their conversation.

It is no longer legal to be recording that conversation. 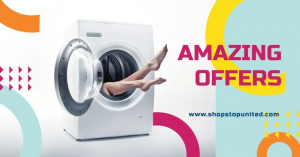 What About the Video Recording in the Bedroom?

But if you are not seeing sexual images, and only see the outline of bodies on the bed and hear the conversation …
It is probably permissible

What About the Front Steps of Your House?

Still pictures? That’s permissible because there is no conversation being obtained.

Recording Your Child’s Conversation with the Other Parent?

Permissible under the Wiretap laws, but there is probably a provision in your divorce judgment that prohibits you from monitoring or interfering with the conversation between a parent and a child

You could still be in hot water for contempt of court, just not criminally prosecuted.

When to bring out that cell phone and specifically inform the parties in a meeting that you are recording the meeting. For example:

There may also be appropriate circumstances, such as a parent teacher meeting with both parents present

Is There Such a Thing As a Private Meeting?

The idea of a private meeting or conference where you should reasonably expect that you will be recorded is likely to be an area that is going to be challenged.

At this point, there is very little reasonable expectation of privacy when you are outside of your home.

However, a coincidental interaction does not constitute a meeting.

At this point you should have a reasonable expectation that there will not be a recording unless there is a specific information given.

Where is that fine line between a reasonable expectation of privacy unless there is specific information given and the increasing use of recording devices as a part of daily living? 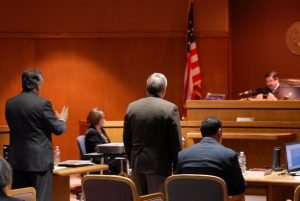 From a legal standpoint, it is still illegal to videotape conversations even if it is so commonly done then posted on the internet. If it is illegal behavior, even if everybody does it, there may be a possibility that you will be the one that is the test case for illegal recording.

Even if you believe it is for someone else’s own good, or to catch someone in the act.

That’s simply not a risk worth taking. 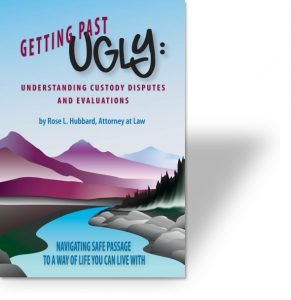 Take a look at the Chapter Summary for Sneaker Issues, #10 on Rose Hubbard’s list:
https://www.gettingpastuglybook.com/getting-past-ugly-chapter-summary-samples/

Buy the Getting Past Ugly book at:
https://www.gettingpastuglybook.com/product/getting-past-ugly-the-book/

Or on Amazon here:
https://www.amazon.com/Getting-Past-Ugly-Understanding-Evaluations/dp/145077847X

Watch a video slide show presentation of this blog material on YouTube:
https://www.youtube.com/watch?v=RIWzP3SA81c

Are you interested in receiving a FREE Chapter from Getting Past Ugly, the Book?  Simply fill out the request form below and you will receive Chapter 1, If it isn’t a battle, then what is it? in it’s entirety, no strings attached, no purchase required.